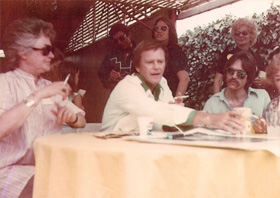 Dick Sargent and Mega Genius® at a “celebrities’ table”

Dick Sargent, the American actor, appeared in many motion pictures, including two with Elvis Presley: Love a Little and Love Me Tender.

Dick became famous, however, for his work in television, which included The Waltons; The Dukes of Hazzard; Hollywood Squares; Playhouse 90; Dr. Kildare; Gunsmoke; The Alfred Hitchcock Hour; Wagon Train; Marcus Welby, M.D.; Family Ties; Fantasy Island; Murder, She Wrote; L.A. Law; Columbo; and Knott’s Landing.  He co-starred in Bewitched, selected by TV Guide as one of the “50th greatest television programs of all time.” 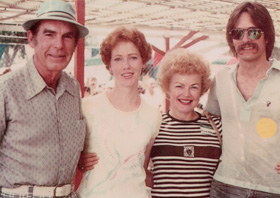 Fred MacMurray starred in more movies than anyone except John Wayne and Gary Cooper.  He shared the silver screen with Hollywood’s greatest talents, including Claudette Colbert, Katherine Hepburn, Carole Lombard, Humphrey Bogart, and Marlene Dietrich. He also starred in the television series My Three Sons, one of America’s longest-running television series.  He was one of the world’s highest-paid actors and one of the wealthiest people in Hollywood. 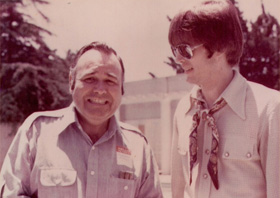 Jonathan Winters, widely recognized as the finest improvisational comedian ever, performed in the very first color television show, in 1957, and then appeared on The Jack Parr Show; The Steve Allen Show; and The Tonight Show, with Johnny Carson, many times.  Later he appeared in dozens of movies.

All 12 of his classic comedy recordings have been nominated for Grammy Awards, and he has been awarded the Lifetime Achievement Award in Comedy, by the Comedy Awards Association, and the second Kennedy Centre Mark Twain Prize for American Humor.  He has a star on the Hollywood Walk of Fame. 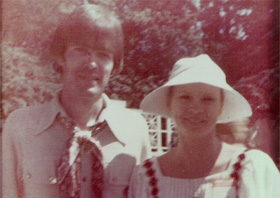 Juliet Prowse, star of stage, nightclubs, television and motion pictures, was one of the world’s greatest dancers. Praised enthusiastically by critics, she headlined several Las Vegas shows, commanded an exceptionally high salary, and won the “Las Vegas Performer of the Year” award an incredible three times.

Legendary for her striking beauty, sultry smile, and long well-formed legs, she was the darling of gossip columnists for her romance with Elvis Presley and engagement to Frank Sinatra. Elvis insisted that Juliet was the kind of girl who would cause a celibate bishop to kick a hole through a stained-glass window. 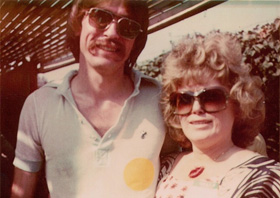 Rue McClanahan, Broadway star and Emmy Award-winning actress, was famous for her television roles in Maude and Mama’s Family.

Rue also starred in the smash television series Golden Girls, with Bea Arthur, Betty White and Estelle Getty, in which she was nominated three times for a Golden Globe Award, and four times for an Emmy.  Referring to her character Blanche Devereaux, on Golden Girls, Rue said, “People always ask me if I’m like Blanche.  Well, Blanche was an oversexed, self-involved, man-crazy, vain, Southern Belle from Atlanta – and I’m not from Atlanta.”