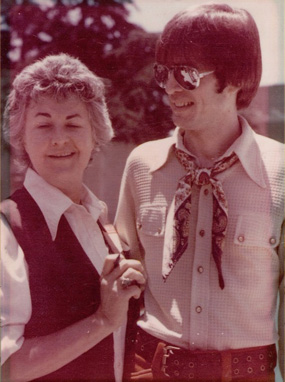 In 2008, the Academy of Television Arts & Sciences inducted her into its hall of fame, for her extraordinary contributions to television.

Bea has a star on the Hollywood Walk of Fame. 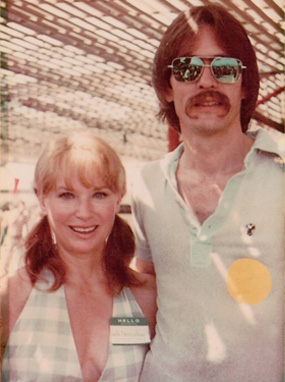 “I’m a character actress,” she said.  “I always wanted to be as different in everything as possible.”

Nominated for more Emmy Awards for both her role in The American Woman: Profiles in Courage, in 1976, and for her acting in an episode of the religious anthology Insight, in 1983, the beautiful and celebrated actress won Emmys both times. 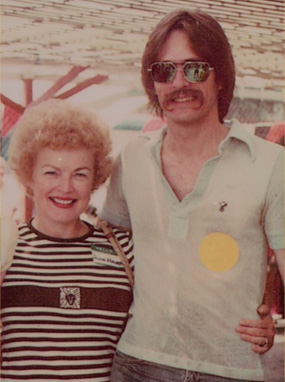 Twentieth Century-Fox signed June to a contract in 1943.  In 1944, she starred in Home in Indiana and, later that year, in Where Do We Go From Here?, with her co-star Fred MacMurray.

June’s other films included The Gang’s All Here; Irish Eyes Are Smiling; The Dolly Sisters; Wake Up and Dream; I Wonder Who’s Kissing Her Now; Scudda Hoo!  Scudda Hey!; Look for the Silver Lining; Oh, You Beautiful Doll; The Daughter of Rosie O’Grady; I’ll Get By; Love Nest; and The Girl Next Door.

In 1953, she rejected a $3,500-a-week movie contract, choosing instead to become a nun at the Order of the Sisters of Charity convent, in Leavenworth, Kansas, and retire from acting.  Eight months later, however, she returned to Hollywood and developed a romantic relationship with Fred MacMurray, with whom she had co-starred nine years before.  They were married the following year.  Together they became two of the wealthiest people in Hollywood.

June Haver has a star on the Hollywood Walk of Fame. 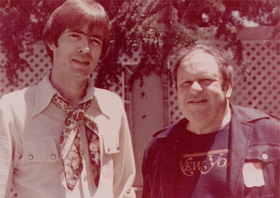 Jack Weston, an extraordinarily accomplished actor in films and television, was also nominated for a Tony award as “Best Actor on Broadway.”

He could play everything from a clumsy, comic character to a terrifying killer, such as in the motion picture mystery-thriller Wait Until Dark, in which he schemed, stalked and terrorized a blind Audrey Hepburn.

Jack never got a part from an agent.  Producers, directors and playwrights were so impressed with his acting abilities that they continually called him.

She was nominated for four Golden Globe Awards, and for 10 Emmys of which she won two, and has a star on the Hollywood Walk of Fame.

The finale of M*A*S*H, televised on February 28, 1983, was seen by more than 105 million Americans, 77 percent of the viewership that evening, and was the most watched episode in United States television history, a record that still stands.